(The quote is prepared by Karen Aird, Indigenous Heritage Circle)

“Collective efforts from all peoples are necessary to revitalize the relationship between Aboriginal peoples and Canadian society – reconciliation is the goal. It is a goal that will take the commitment of multiple generations but, when it is achieved, when we have reconciliation – it will make for a better, stronger Canada.” (Truth and Reconciliation Commission of Canada)

Recognizing and Including Indigenous Cultural Heritage in B.C. Policy Paper

Recognizing and Including Indigenous Cultural Heritage in B.C. Fact Sheet

The First Peoples’ Cultural Council is a provincial Crown Corporation formed by the government of British Columbia in 1990 to administer the First Peoples’ Heritage, Language and Culture Program.

The Indigenous Heritage Circle (IHC) was founded in 2016 as an Indigenous-designed and Indigenous-led organization dedicated to the advancement of cultural heritage matters of importance to Métis, Inuit and First Nations.

Reconciliation Canada is leading the way in engaging Canadians in dialogue and transformative experiences that revitalize the relationships among Indigenous peoples and all Canadians.

» Truth and Reconciliation Calls to Action 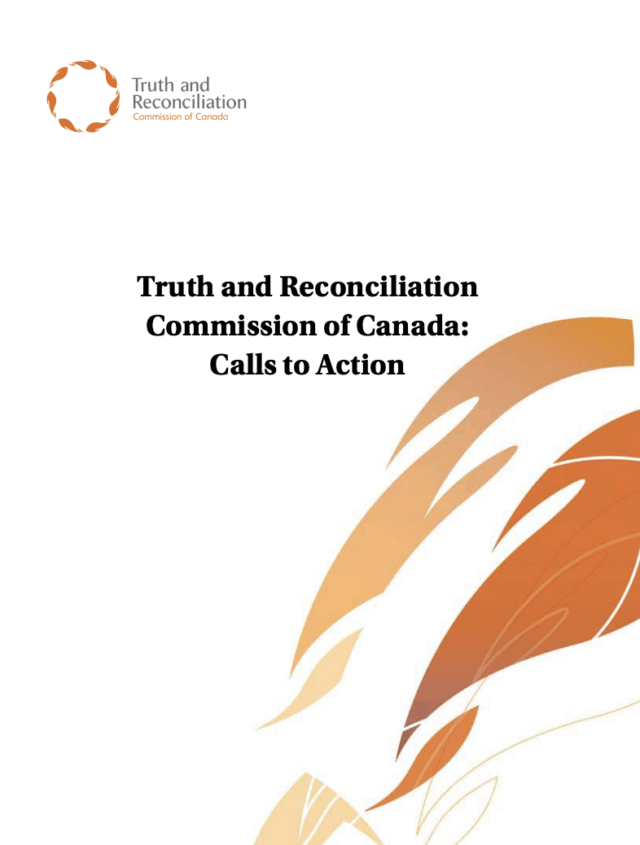 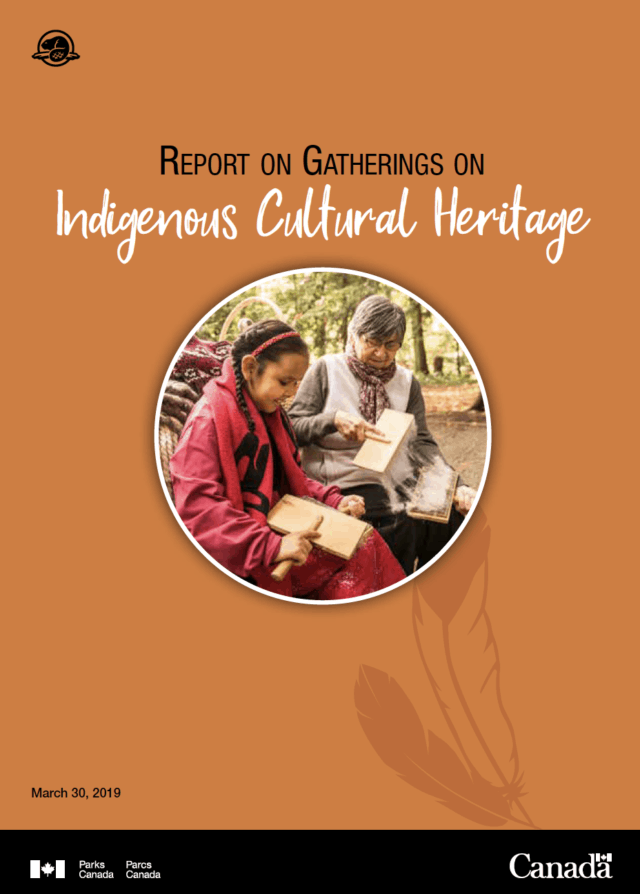 Declaration on the Rights of Indigenous Peoples Act 2019-2020 Annual Report, Province of BC 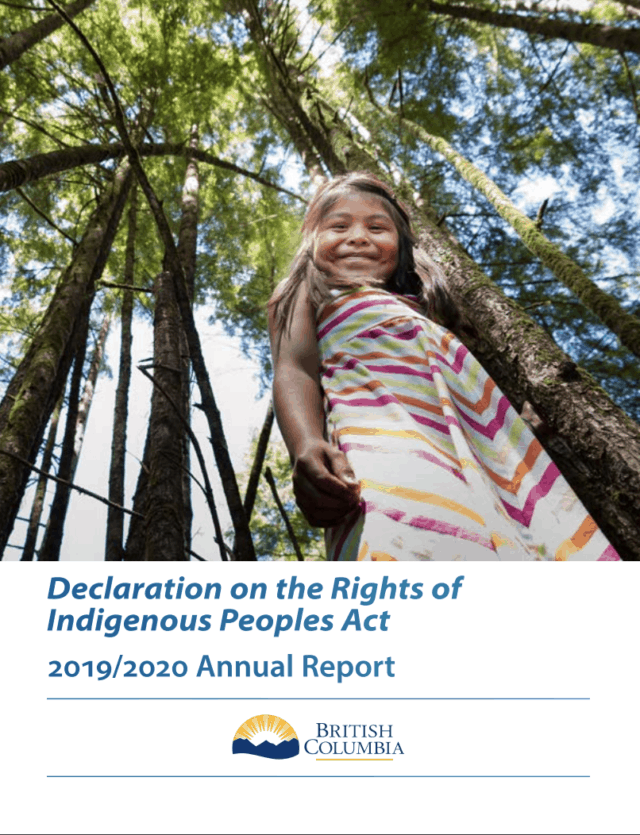 Resources to help you acknowledge the past, recognize truth and seek reconciliation

Sign up for our newsletter to get the latest news.
COVID-19 Resources for Heritage Sector
Visit our extensive list of webinars on-demand