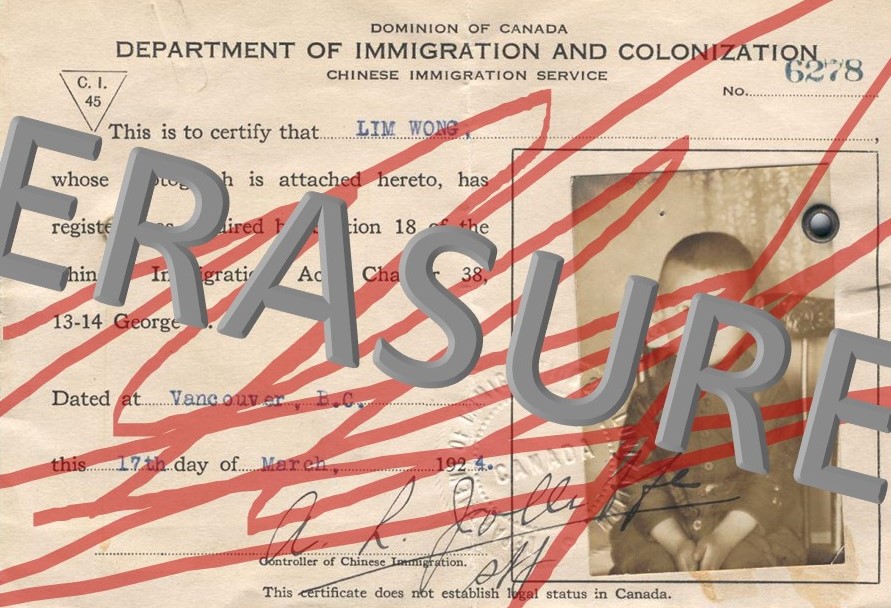 Sign up for our newsletter to get the latest news.
COVID-19 Resources for Heritage Sector
Visit our extensive list of webinars on-demand